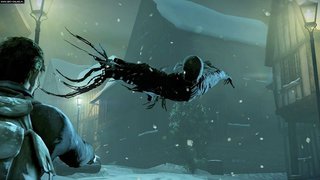 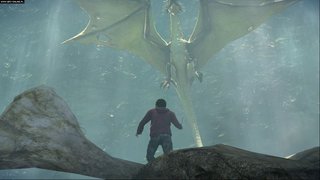 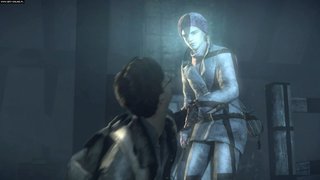 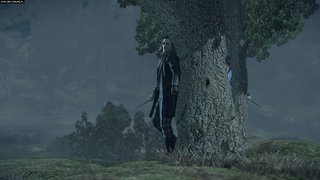 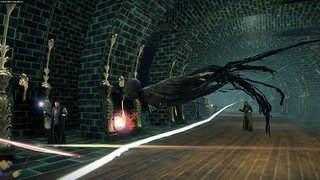 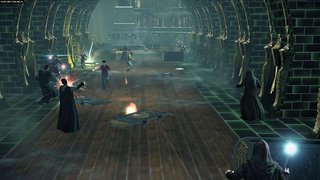 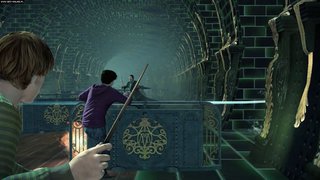 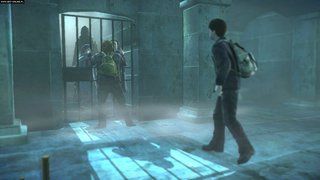 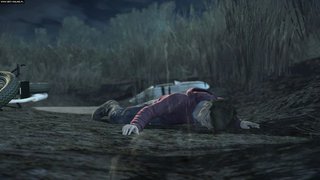 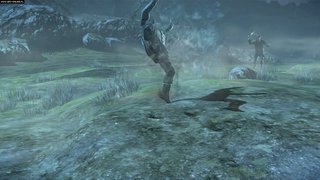 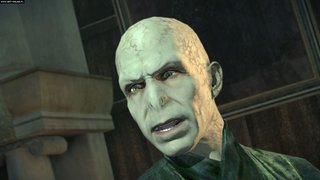 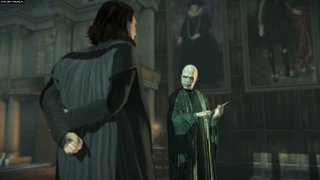 Part 2 is set to be released in the week of 11th July 2011 – the exact day will be different for each country, so please check with your favourite local retailer.

‘What formats is the game on?’

‘Will the new game be coming out on PS2 or PSP?’

With every game we make, we push the most current generation of console to its limits. Our brand new game engine is very powerful, but in turn requires more power than the PS2 or the PSP can deliver – and we really want to make massive movie magic come to life in the game.

‘Will the new game use PlayStation® Move?’

Yes, you’ll be able to use the PS Move motion controller in the new game.

No, ‘Part 2’ of the Xbox 360 game hasn’t been developed for Kinect, but there are special side missions in ‘Part 1’.

‘Will there be multiplayer?’

We’ve concentrated on a single-player experience again for this game.

'Is there online play?'

There’s no online play for the campaign, but we do have online leaderboards for the challenge mode on Xbox 360 and PlayStation 3, where you can compete against your friends or the rest of the world for the top score.

We didn't build a demo for Part 2 to allow us to focus our development time on creating an epic final game.

'What are the PC specifications?'

We wanted to ensure that as many of our PC fans as possible could experience the game, without compromising on the overall quality of gameplay. Here’s the minimum spec:

'Is the game free-roaming or linear?'

This game offers a massive wizarding world, taking Harry through more environments than ever before, trying to unravel various secrets, avoid capture and protect his friends. In relating the story of the Deathly Hallows, it’s important for us to move the player from point A to point B in order to mirror the fiction. This game is a fairly linear experience and we are offering a number of challenges, in addition to the campaign mode, that will allow you to revisit the exact same environments, but with a full spell arsenal and very different objectives.

‘Will EA make a MMORPG?’

We have no plans for one at the moment, as we remain solely focused on making the ‘Harry Potter and the Deathly Hallows™ - Part 2’ videogame the best action adventure experience for you.

Czy u was też maksymalny poziom to 25? Bo dalej u mnie nie idzie :(