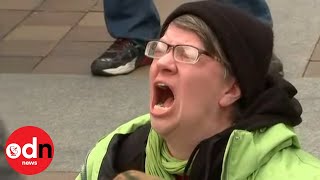 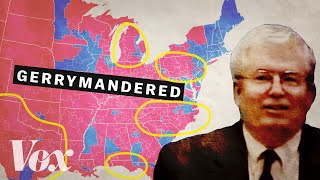 Nie mam czasu za wiele żeby śledzić dokładnie co się w USA dzieje, media jak zwykle faila zaliczają z informacjami, ogólnie jest straszny syf z tymi wyborami i pełno niejasności to akurat jakiś republikanin napisał.
- Fairfax Virginia has switched 100,000 from Trump to Biden staying a "clerical error"
- Wisconsin suddenly discovers over 112k Biden ballots between 3:30am and 4:30am
- Nevada has decided they won't have all vote counts in until Thursday
- Michigan has gained 138,339 ballots for Biden since they stopped counting last night. A whopping ZERO for Trump **sniffles**
- SIX states Trump has sizable leads, all six states decided to stop counting ballots on election night (unheard of) and they all have blue strong holds
- North Carolina has 100% of precincts counted with Trump in the clear and it's not being called "You're going to have the situation which I suspect in states in Pennsylvania, Michigan, Wisconsin, other states where they are going to be receiving huge amounts of mail-in ballots. And unlike states like Florida or Vermont, they're not able, for bad reasons, to begin processing those ballots until I don't know - Election Day or maybe when the polls close. That means you're going to have states dealing with perhaps millions of mail-in ballots," Mr Sanders, who dropped out of the presidential race earlier this year, had said on the show.

"It could well be that, at 10 o'clock on election night, Trump is winning in Michigan, he's winning in Pennsylvania, he's winning in Wisconsin, and he gets on the television and says, 'Thank you Americans for re-electing me. It's all over, have a good day'," Mr Sanders said.

Mr Sanders had said, "But then, the next day and the day following, all those mail-in ballots start getting counted and it turns out that Biden has won those states. At which point, Trump says, 'See? I told the whole thing was fraudulent. I told you those mail-in ballots were crooked. You're know, we're not going to leave office." 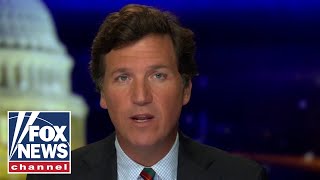 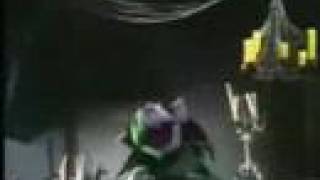 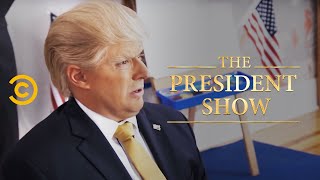 Just a little piece of advice… This is the right way to leave office with honor once you have lost election. Thanks for honest conversations over the last 4 years. Let's keep in touch.
Best regards. Lars Lřkke Rasmussen, former Prime Minister of Denmark.