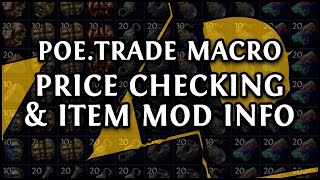 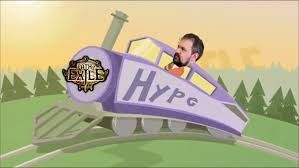 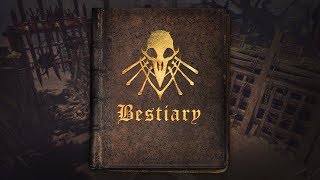 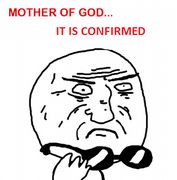 Now, when you obtain the 15th memory fragment, you’ll be able to open the infamous locked door and enter the Shaper’s laboratory. Inside, you’ll obtain the Elder’s Orb. This powerful orb will allow you to upgrade the tier of any map on the Atlas to Tier 16, making it the hardest content in the game (so don’t make this decision lightly).

Once you’ve transformed the map’s tier and completed the map, you’ll find yourself in a new situation. You’ll approach the Shaper being corrupted by the Elder, and you’ll watch as the Elder carries him through a portal in front of you. Naturally, being the wise and level-headed Exile that you are, you’ll follow.

For the first time, you’ll be fighting the Elder and the Shaper… simultaneously. The two fights you’re familiar with have been stacked on top of each other. The mechanics have been tweaked slightly, but they’re essentially the same fights. The Elder will be spawning waves of minions while you’re attempting to dodge the Shaper’s yellow beam. Yeah... good luck.

As of this time last week, no one in the Grinding Gear office had completed this fight. In fact, even capturing video footage of this encounter was difficult. With this in mind, it’s safe to say this encounter is for the most elite players in the game.

Once the Elder and Shaper have been defeated, how will that impact the Atlas? We'll have to wait and see.

Once the Elder and Shaper have been defeated, how will that impact the Atlas? We'll have to wait and see. 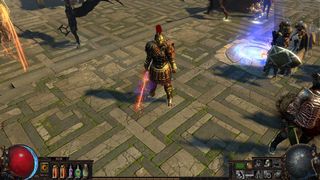 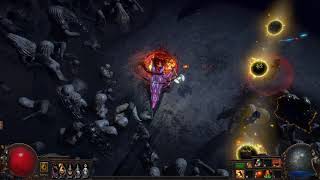 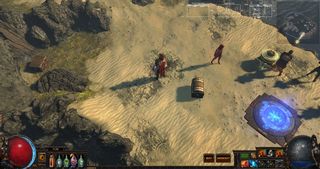 13
0
odpowiedz
SpecShadow
83
Silence of the LAMs 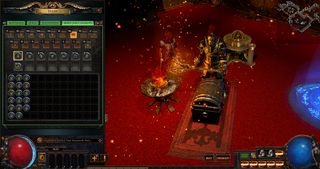 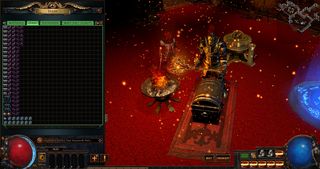 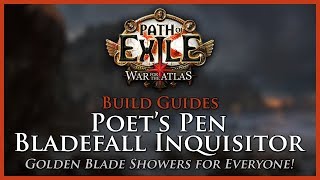 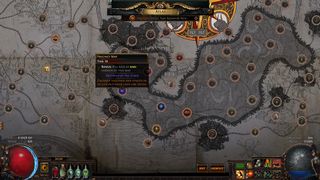 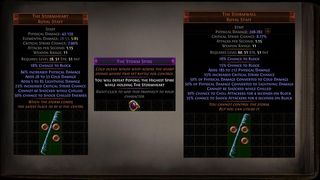 We're posting three Ascendancy Classes in today's news - Assassin, Guardian and Hierophant. This will likely be posted relatively late in our work day - for reference, it's 8.50am in New Zealand right now and I would expect to see it some time this afternoon. 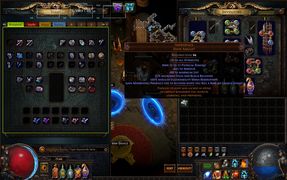 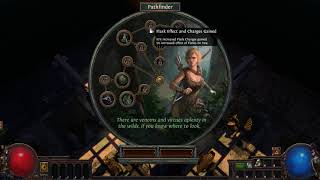 Co do Slayera to nie spodziewał bym się jakiegoś ogromnego nerfa gdyż cytat z development manifesto.
An example is the Slayer, where his leech abilities are so strong relative to regular leech in the core game. We're discussing options like improving regular leech in the future so that his leech is not so powerful in comparison. 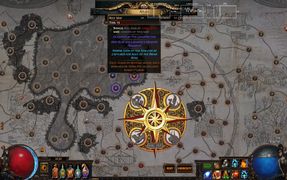 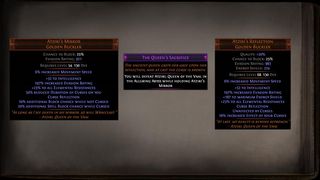 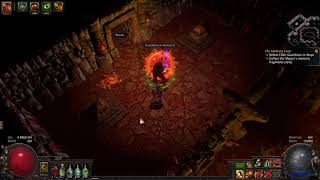 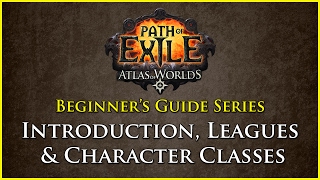 There is now a limit to the number of Sextants you can apply to your Atlas. The base maximum is 1, but this limit is increased by completing bonus objectives and Zana's quests, up to an absolute maximum of 5

51
0
odpowiedz
SpecShadow
83
Silence of the LAMs 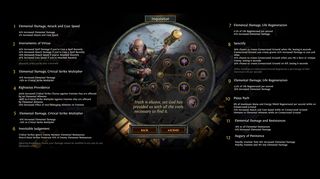 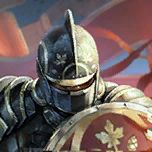 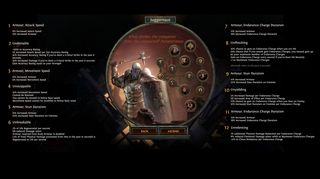 54
0
odpowiedz
SpecShadow
83
Silence of the LAMs 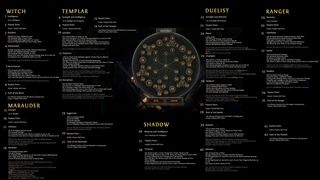 59
0
odpowiedz
SpecShadow
83
Silence of the LAMs 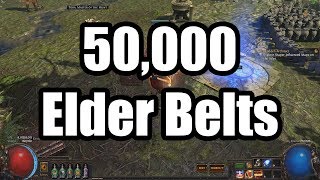