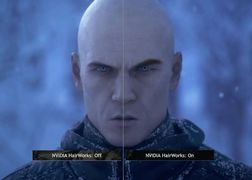 Hitman 2 to kolejne epizody do Hitman 2016

I read the privacy policy. Essentially, it says that they can harvest any and all data you give them, either by playing the game or going onto their websites, and sell it to advertisers. If you only do those two it'll be things like what Io tweets you liked, or that time you killed a guy with a screwdriver in Miami. But if you create an Io account, which Warner Brothers are latched onto, they get ALL the personal info you give them, including your name, your email, your age and where you live, and they have rights to sell all of it. Refuse and you get half of the game locked until you change your mind.

Take from that what you will. I myself haven't properly decided, I'm reviewing this having not bought the full game because the demo's free. Denuvo's¦¦¦¦¦¦in the wind to me, Just Cause 3 had it and I worship that game as the second coming of Christ. I guess don't make an Io account and you should be good? Or is it the principle?

This is clearly Warner Brothers' work; the moment Io went self-publishing with the last Hitman they ripped out everything of this calibre immediately, including Denuvo and the mandatory privacy policy. I've no doubt there's some shouting matches going on in the offices between devs and publishers right now, and it's anybody's game who comes out on top, so... Your call. Support Io Interactive, or starve Warner Brothers? 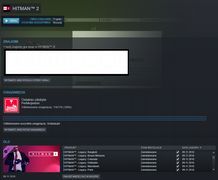