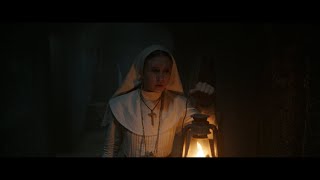 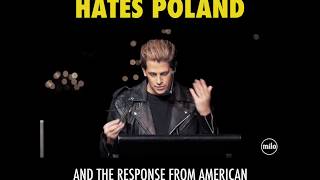 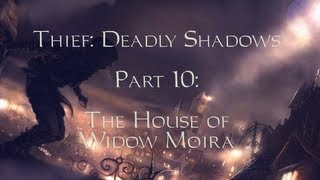 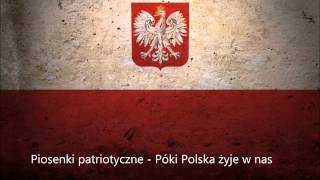 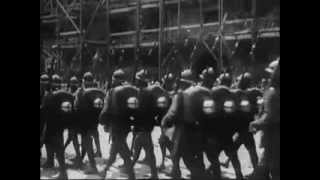 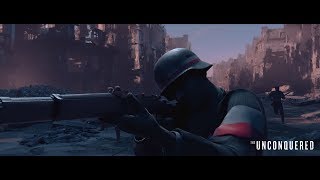 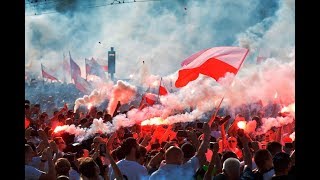 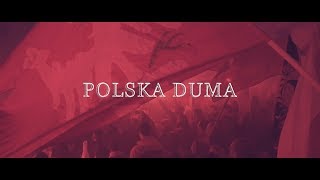 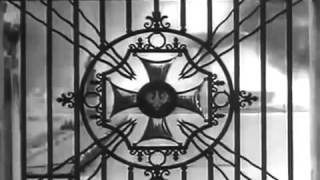 Jedyne to mi do głowy przychodzi. 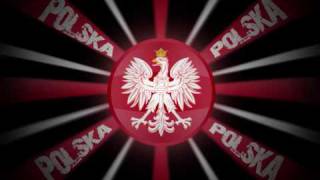 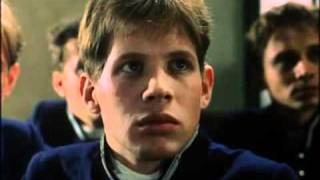 And I had not responded to treatment I was getting worse and the doctor had come to see and at this point he says “I’ve lost her she’s gone” and I thought “Well who’s he talking about?” but just before this I had been in terrible pain I was just hurting so bad I wanted to get away from it and there was this slight buzzing at the ear and I felt myself pop out of the body I don’t know how I came out I was just suddenly out of the body and as I sat down on the head of the bed a minute to look around then I felt myself float up to the ceiling and I was looking down and he said “She’s gone” and I couldn’t believe it and I thought “Who’s Gone?” and I was trying to look down to see and I felt presences with me guardian angels is what they were but I call them guides.As I come out I’m in no pain but I’m also just free of everything. I’m no one’s wife. mother, or daughter I am just myself alone and all of a sudden I’m aware of people out in the hall. The room had been sealed off because he was going to do surgery in the room So I immediately went out through the door did I not open just went out I was immediately on the side in the hall but and go up to my daughter and I try to make her hear me “Kathy go home and change your clothes.” I couldn’t make her hear me so I went to her dad and I said “Jud take Kathy home change her clothes she shouldn’t be out like this.”

While they were in the hall I was trying to send them home. A brother of my husband’s came up and he was talking to him and gotten word to come and one of his neighbors was also in the hospital and he came up and started talking to my brother-in-law wanting to know what he was doing at the hospital and what he was going to do that weekend. He said “Well it looks like my sister-in-law is going to kick the bucket and I was planning to go to Athens but I’ll stick around now to be a pallbearer” Later I was also able to talk to him. He didn’t want to admit it but he did admit this is what he had said and I laughed at him because it embarrassed him.

This time I’m thinking I want to see my sister so I immediately find myself in Rockville, Maryland at her home and she’s getting ready to go grocery shopping and she’s wearing a beige suit with green blouse. She had to look through the house to find her keys that she had misplaced. Had to find her grocery list and finally she walks out the front door to get into her blue Monte Carlo Chevrolet and I feel that there’s no need for me to go to the grocery store with her so I let her go on and I’m gonna pop on over onto another sister who lives a few miles away from her and this other sister had already left town I was able to determine she had gone grocery shopping herself so the guides asked me “Was I ready to leave this area now?” and I agreed and said “Yes” About two weeks after I had this near-death experience I was in contact with my sisters and I brought this fact up to her and described and she said “Well How did you know? I didn’t see you you weren’t here.”

I don’t know exactly how I entered the tunnel just at one point but it was when the guides had asked me and I said yes and i feel myself going in an upward motion. The tunnel is
not to be big just room for one person to go one at a time. It doesn’t touch you or I didn’t reach out and touch the walls but it’s black and I feel myself going up and looking at light, bright light at the end of the tunnel and the next as I’m going along I see the grey area but I did not stop to go in and see just what was going on I went home to come out into this beautiful pasture Valley land flowers bright beautiful light brilliant color nothing here is like it at all. and I’d lost a girlfriend in the polio epidemic in the thirties. I think it was 38 but I’m not positive of that date and she assured me that everything was fine and she was happy and I also saw my grandparents’ coming to meet me I had never known my grandfather’s they had both passed away before I was born but I did know my grandmother’s and my mother also an and I’m there this baby appears to me and he says “Hi I’m your brother” and I said “I don’t have a brother!” and we don’t talk as I’m talking to you there was no way of misunderstanding it was more like it was mental telepathy and he shows himself to me as a small infant dressed in a cap and a little long dress with a knitted sack on it, booties, and socks and tells me “Look me over now and remember how I looked this way and you can tell our father when you get back and he’ll tell you what happened.” and when I was able to talk to him my dad said “I don’t know how you know that because nobody but your mother and the doctor and I knew about these things”


This is the most wonderful part of it. This is a warm loving light its the most masculine but it also has overtones of mother love, sisterly love. This just pulsates around He has totally accepting me and forgiven me for everything I’ve ever done but can I forgive myself some of the selfish things I have done. With the light there is this panoramic view of my life it starts with birth,it continues right on to where we are at this point all at the same time I am part of the view as well as watching it I am actually doing these things. I guess it’s a speeded-up version of a camera that just runs double time or something but I actually had the feelings of what was going on as I saw it and also standing off to the side and being able to look around and look at the different things that went on at different times of my life and I’m told then “Are you ready to go back?” I said “No I wanna go onto city of light”! “No don’t you wanna go back?” and I could hear my daughter and looked back and see her and my husband they were saying ” Viola don’t go! Come back to us! Momma I need you! Mom come back!” and they asked me again “Are you ready to go back?” and I said “No, but it seems that my daughter needs me so I must go back”

They also want to know about hell is it a fiery burning place? Well, what I found to be hell was separation from God this is a total hell. It had a lot of effects and change in my
life. It’s made me a more understanding person of others I know I don’t have the right to take my life i didn’t want to return and I would love to go back. Someday I will and then I hopefully can
stay and not have to come back and try again but I know I cannot take my life and go there things would not work out right but I think I’m a better person about watching for the needs of others and
not being always selfish. Oh I’m still selfish I’m still a human but it has changed my way of thinking.. 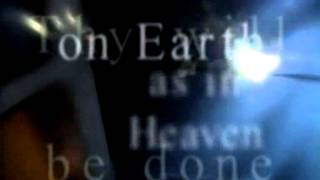