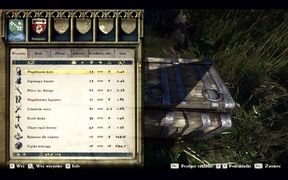 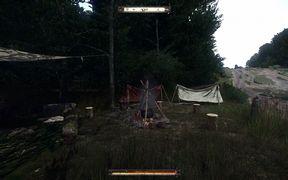 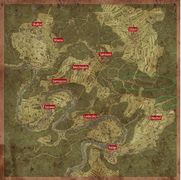 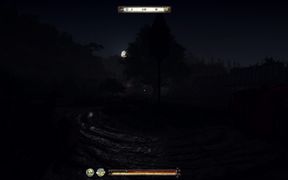 New hair and beard for Henry 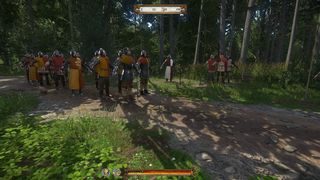 These are not final. Perks will be getting moved around to some new skills, and Main Level Perks will be getting some love as well. More perks and combos on the way. Because of the way Skill Points are awarded, these new perks have made the Skill Point Progression different and I don't know what it is yet. Also some of these may have weird level requirements. This will be fixed shortly and levels Skill Points are awarded will be noted.

::OTHER::
Rebalanced a perk that I'd rather not tell you about, to save you from learning about it too early. But know its far more reasonable than it was lol.

::PICKPOCKET::
Secret Pockets I/II/III - When looting corpses, you have an increasing chance of finding money.

This module will increase the number of enemies of each encounters, aswell as adding new encounters to the game. The current version adds 3 new encounters:
Guard Deserters - After the Skalitz attack many guards feared the same would happen in their cities and decided to desert and form a band of bandits.
Berserkers - Big guys followed by their minions. They are tough and big, some superstitious folks say they have giant blood running in their veins.
Merry Lads - A group of outlaws dressed as nobles that prey on the rich travelling the roads of Bohemia. They aren't very courageous when it comes to big threats and prefer to fight at distance using their bows (some don't even know how to fight with swords).
and a small surprise 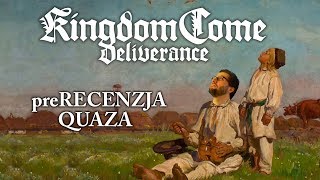 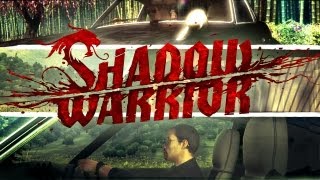 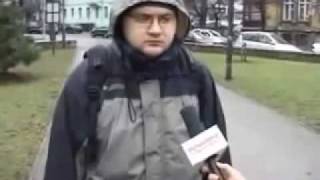 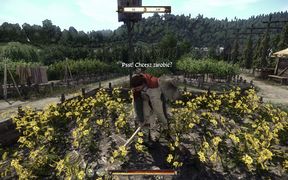 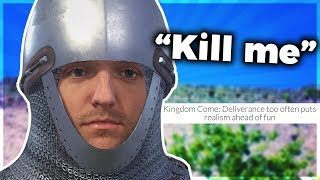 Aproo - Whats about the quest bug?

Daniel Vávra - Hundreds of them gonna be fixed.

No i gdzie ten patch, no gdzie? 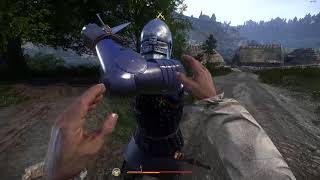